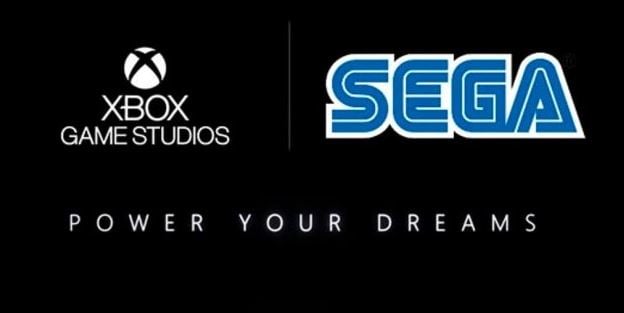 admin September 22, 2020 News Comments Off on Rumor: Microsoft will acquire Sega in an imminent way

Just yesterday we were surprised by the news of the acquisition of Bethesda by Microsoft. Well, in the last few hours, a rumor has gone viral that points to another different acquisition by the Xbox company.

At the moment it is nothing more than a rumor, but it has quickly gone viral on the Internet. This comes from the 4chan forum and points out that Microsoft will confirm the acquisition of Sega Sammy Holdings in an imminent way. In fact, the announcement of this news is expected to be confirmed tomorrow Wednesday, September 23 during the Tokyo Game Show.

“They were going to announce it months ago but there was one main problem: Atlus. Atlus was skeptical about porting all the IPs they own to PC and Xbox consoles. After the big sales, they got with Persona 4 on PC, they are now more open to start porting everything to PC and Xbox, ” says the rumor. They also add Yakuza’s success on Xbox thanks to The Game Pass.

“Another important factor that helped is how well the Yakuza series sells on the Xbox thanks to the Xbox Game Pass service. That is also the main reason why there is no talk of the Yakuza HD Collection on Xbox. They want to do a remake of Yakuza 3 (AKA Yakuza Kiwami 3) and then launch the other games like Essential Collection (4, 5, 6, Dead Souls, and Ishin). All this, plus the fact that they are working in a team with Asobo, makes it seem that Microsoft has decided to establish itself in the Japanese market, ” says the anonymous source.

This video explains the long history of Microsoft with SEGA.

A hint from Xbox, provided by a forum user.

We will have to pay attention to more details, as some fans believe that it could be a Simple Agreement and not a complete acquisition. In the meantime, what do you think?

I was born to Play games. I related to Tokyo, Japan. Playing on Nintendo Switch is my hobby. Playing games is in my blood
Previous Playstation 5 doesn’t appear in searches on Amazon Italy
Next Naughty Dog renamed the event Outbreak Day to “The Last of Us day” due to the pandemic