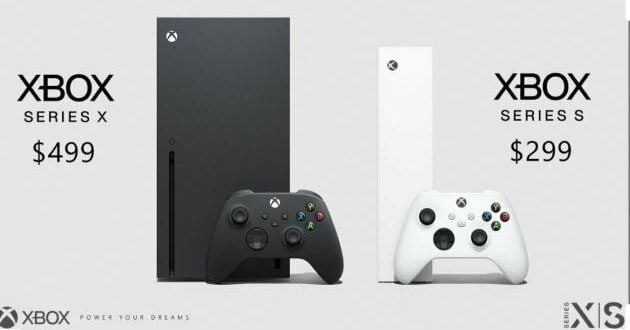 Previous leaks were confirmed: both Microsoft consoles will be released on November 10 – for 299 euros and 499 euros in Europe for the junior and senior model. Pre-orders will begin to be accepted on September 22.

In addition, Microsoft has confirmed that both new consoles will be available under the All-Access program – that is, on a lease basis for a fixed monthly fee. In Russia, this has not yet been confirmed, but our partners provide a similar service.

Ubisoft announced that Assassin’s Creed Valhalla will now be released on November 10 on all platforms except PS5 (apparently, the console will be released later). Previously, the release date was November 17th.

DIRT 5 is also the launch game for the Xbox, coming to both Microsoft consoles on November 10th.

I was born to Play games. I related to Tokyo, Japan. Playing on Nintendo Switch is my hobby. Playing games is in my blood
Previous Apple sues Epic Games to pay damages for violation of App Store rules
Next Xbox Game Pass on PC and consoles will include access to EA Play at no additional cost