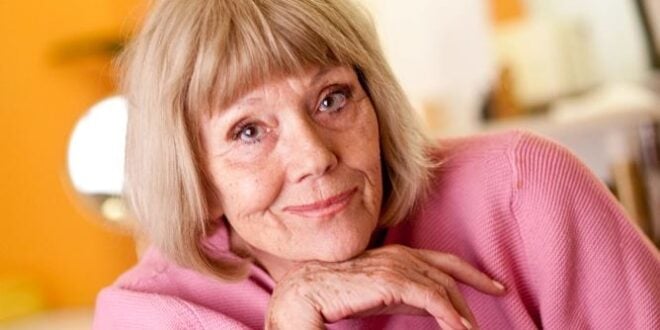 Actress Dame Diana Rigg, famous for roles including Emma Peel in TV series The Avengers and Olenna Tyrell in Game of Thrones, has died at the age of 82.

“She was at home with her family who have asked for privacy at this difficult time. Dame Diana was an icon of theatre, film, and television.

“She was the recipient of Bafta, Emmy, Tony and Evening Standard Awards for her work on stage and screen.

“Dame Diana was a much loved and admired member of her profession, a force of nature who loved her work and her fellow actors. She will be greatly missed.”

Dame Diana’s daughter, actress Rachael Stirling, said: “My Beloved Ma died peacefully in her sleep early this morning, at home, surrounded by family. She died of cancer diagnosed in March, and spent her last months joyfully reflecting on her extraordinary life, full of love, laughter and a deep pride in her profession. I will miss her beyond words”.

Born in Doncaster in 1938, Rigg studied at RADA from 1955 to 1957, where her classmates included fellow stage and screen legend Glenda Jackson.

She became a household name thanks to her role in hit TV series The Avengers throughout the 1960s, playing secret agent Emma Peel.

I was born to Play games. I related to Tokyo, Japan. Playing on Nintendo Switch is my hobby. Playing games is in my blood
Previous Dwerve is a Zelda-like Action RPG with Tower Defense Combat, and It Hopes To Release on Switch
Next The first trailer and screenshots of the remake of Prince of Persia: Sands of Time-the game will be released on January 21