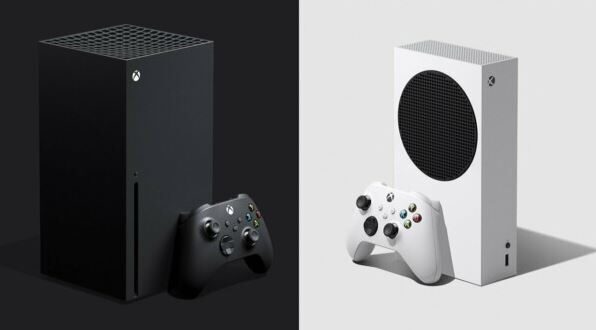 Jeff Grubb: at the start, Microsoft will sell both of its consoles “in the negative”, as well as Sony

admin September 9, 2020 News Comments Off on Jeff Grubb: at the start, Microsoft will sell both of its consoles “in the negative”, as well as Sony

After the announcement of prices for the Xbox Series S and Series X, many analysts and bloggers noted that this deal will initially be more profitable for consumers.

In a conversation with Benji-Sales analyst, VentureBeat editor Jeff Grubb confirmed this point. He announced that Microsoft will sell both consoles at a negative price.

Many in the industry feel that the Xbox Series S’s hardware isn’t up to par with the price, as the console has the same processor as the Xbox Series X, but runs at a slightly lower frequency.

In addition, Microsoft has removed all possible bottlenecks for the future, saving only on GPU, drive, and SSD size – so the console should be durable in terms of performance, adjusted for lower resolution.

At the same time, Grubb believes that even if Sony releases the cheapest PS5 for $499, it will also lose on every console.

According to Grubb, the PS5 costs around $470 to manufacture – and that’s before packaging and distribution costs, so even with a $499 price tag, Sony will be losing money.

The negative launch of consoles is generally not new to this market. Console makers are willing to sell them below cost to grab a share faster. The “plus” console can come out only a few years after the release – when production becomes cheaper.

In the case of the PS5 and Xbox Series S, Microsoft and Sony will help cover losses through their digital stores and subscription services, as well as sales of peripherals and accessories. If the player refuses to drive, he actually undertakes to buy all games directly from the platform holder.

I was born to Play games. I related to Tokyo, Japan. Playing on Nintendo Switch is my hobby. Playing games is in my blood
Previous Leaked price of Xbox Series X 1TB SSDs, which will cost almost as much as an Xbox Series S
Next Call of Duty: Black Ops Cold War details improvements to PS5 and Xbox Series X