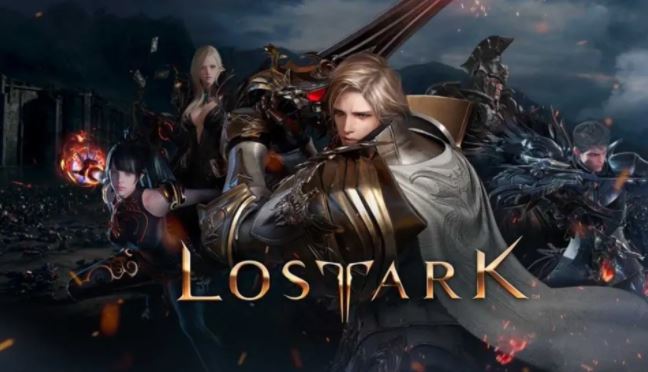 The level cap is 60 up from level 55. It takes 15 to 20 hours normally to reach level 50. You can mainly follow the Main Story Quest to smoothly level up without any extra grind.

The main story quest provides you the most XP and helps you the most to unlock the end game. This means you have to completely ignore the side quest because they are not worth your time and XP. That also means Red Event Quests and Purple Adventure quests too.

Skip the prologue and get into leveling which is 100 % main story quests except for one specific purple adventure quest.

Purple adventure quest unlocks all-new features and explains the important system to you this is important and useful but you can go back to these at any time when we are level 50. However, there is one adventure you don’t have to miss. The reason you don’t have a pet without this quest is that there is no other method for that. This is a pet unlock quest.

The basic function of the quest then ends in a rabbit pet as a reward. If you don’t have a pet out you have to manually loot everything that drops in the world. If you have a pet out it will automatically picket up and put it into your inventory. It will help you out leveling up faster so unlock the pet get it at the moment you reach the first town.

Currently doing your main quest and ignoring any side stuff and you are ending up going into Dungeons as well as part of the main story. When you approach the Dungeons, you will be asked to either match-make or enter solo. It will also be asked into queuing is normal or hard. The reward for hard is extra or better loot that’s on average about 10 levels higher than the normal level loot unfortunately it’s not worth it the slower clear times to do this. Dungeons are good for the Endgame after level 50, it mainly helps you in leveling up in your Endgame and your Endgame gear set. Any of the gear you are wearing when you hit level 50 will be replaced immediately. These slightly better drops in leveling Dungeons cost you a lot of time. So, it is more effective to queue for normal Dungeons and also do it solo for the best XP. Through this simple and forward approach, you will reach a level around 36 or 37.

After reaching level 36 you will ask to get all seven arcs which are not easy. That’s where your new focus becomes a world quest.

These quests also work as your main quests work. These are displayed via their blue globe icon in your general and unlock when you start to sail your very own first ship. At this stage, you begin to explore the world in full going to different regions of the world by sailing to them and completing a world quest there. If we follow the world quests instead of main quests we will eventually reach the land of Vern. The city of Vern being the endgame capital city you are going to spend a lot of time there.

Previously and even in the beta, this would eventually become a problem you would reach level 49.

In Vern at which point you would reach the quest that says you need to reach level 50 before you can do this. Previously we start side quests alongside main quests to double up the experience. Normally we start doing that Arthentine region which we do to approach level 50. It was revealed through the latest version that we only need to domain quest to get enough XP for level 50. Which is good news because you can reach level 50 even before heading to Vern which makes this process even smoother.

After reaching level 50 you will be rewarded this is a level boost for another character. The power pass consumed you will be able to follow the adventure’s path.

On the character you just used it on as stated in the patch notes, you will be then given a second power pass after using your first find in your mail gives you two boosts for free if you want to progress faster by funneling power from multiple characters into one.

Lost Ark: These NPCs for rapport system are worth our time