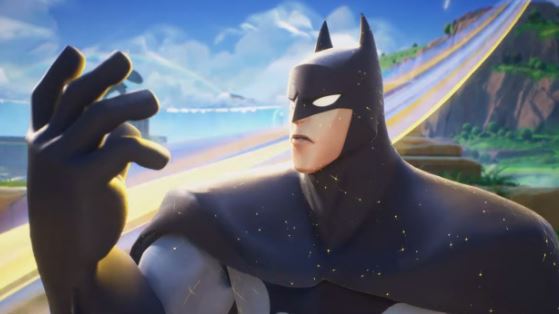 MultiVersus is a free Platform Fighting game in which the players will fight against the other real players in a multiplayer mode. Just like any other free game, MultiVersus also has a Battle Pass and its own premium currency called Gleamium which can only be bought with real money.

In this guide, we’ll tell you about Gleamium and what it is used for.

Gleamium is the premium currency of the game that can be bought with real money. You cannot get Gleamium for free or by playing games casually. You’ll only earn the Gold currency which is the normal in-game currency. With the Gleamium, you can buy different items or characters instantly. You don’t have to play matches to earn Gleamium, you just have to buy the Gleamium pack and you’ll get a specific amount of Gleamium in your account and then you can buy items from the store.

Gleamium can be bought within the game. To buy the Gleamium, you’ll have to click on the Gleamium icon in the bottom left corner under the gold icon. Once you clicked on it, Gleamium packs will be shown on the screen and you can select one of them that suits you and buy it. The Gleamium packs in the game right now are the following.

Gleamium can be used to buy different cosmetics and characters instantly. The list of things that you can buy with Gleamium is the following.

MultiVersus: How To Earn Gold