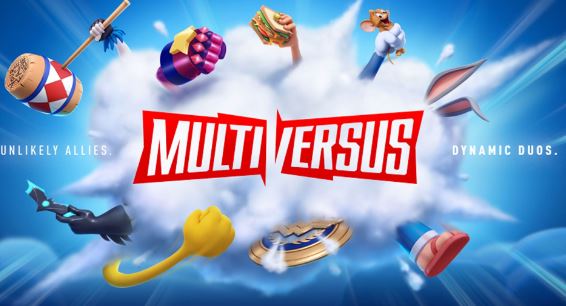 MultiVersus is a Platform Fighting game that contains different characters from Warner Bros and characters from other entertainment worlds. You’ll play against the other real player. The game also has Cross Platform matchmaking so you can get a match against the Controller Player or Keyboard player. As you start playing the game, your main goal will be to open the characters in the game and learn their combos and skills.

In this guide, we’ll tell you how to Unlock the Characters in MultiVersus.

How to Unlock Characters

The players waiting for the Open Beta which will be available on 26th July 2022 will have to unlock all the characters by playing the game more often. The game has currently 16 playable characters from which you can unlock any 11. Each character will cost 2000 Gold. Gold can be earned by playing matches or completing missions. To earn the Gold, you can do the following things.

To unlock all 11 characters, you’ll need a total of 22,000 Gold. You can also test all the characters in the training section to test out the characters.

Gleamium is the in-game currency that will let you buy items from the shop of MultiVersus. The Tokens will let you unlock all the characters instantly without even playing a single match. After unlocking all 11 characters, you’ll still have 4 Tokens left that you can use in the future.

MultiVersus: How to Play Beta