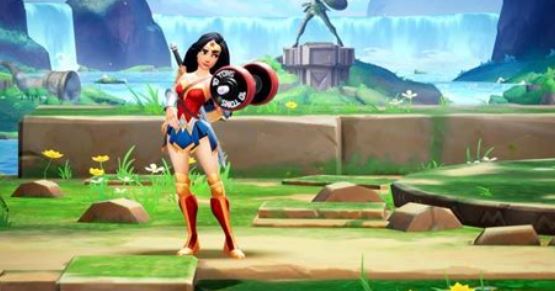 In this guide, we’ll tell you how to Earn Gold in MultiVersus.

How to Earn Gold

Win the First Game of the Day

You’ll earn gold by playing matches but you can also get an additional 200 gold from winning your first game of the day. You can play in any multiplayer mode and just try to win any game in a day to get additional gold.

Playing with Friends will grant you a huge bonus in earning the gold after the match. MultiVersus gives a 30% gold bonus in whatever the results of your match. You just have to send your friends an invite or join their lobby to play a match and at the result screen of the match, you’ll get more gold than playing solo.

You can also earn gold by reaching a new level of your account. The account level increases with the EXP you earned by playing matches or completing missions. To earn more gold, try to play with your friends and win games as many as you can to get the gold benefit by playing with a friend and as you level up your account, you’ll gain more gold.

Unlocking new levels of characters will also grant you more gold. The higher levels of the characters are more advanced and winning a match from the opponents will grant you extra gold.

Giving toasts to the people who participated in the match will get additional gold from the toast. There are many chances that when you send Toast to other players, they will also Toast you back and you’ll earn more gold.

By doing each of these things, you’ll earn gold more rapidly and you’ll be able to unlock characters more quickly.