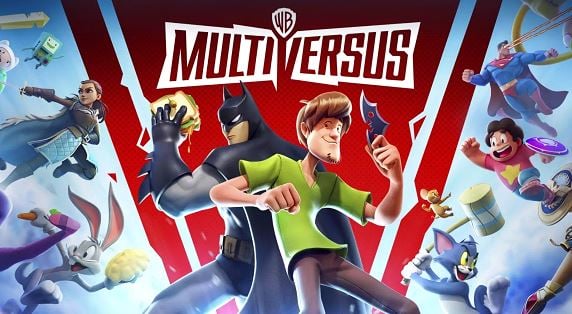 MultiVersus is a Platform Fighting game that contains different characters from Warner Bros and characters from other entertainment worlds. The MultiVersus game developers have announced the official date of the Open Beta for the public and players can register and download the game to test it.

In this guide, we’ll tell you how to play the Beta of MultiVersus.

How to Play Beta

Multiversus will be available on Xbox Series X/S, Xbox One, PS5, PS4, and PC. The developers have made this game for every platform so the players can match up quickly and the game also has the Cross Platform and Cross Progression. The progression and matchmaking will work the same as the other free games. If you are familiar with Fortnite then you’ll understand the matchmaking and progression system very well.

MultiVersus Early Access is now been live and the Early Access went live on 19th July 2022. The Early Access will allow you to play the game earlier than the Open Beta of the game. To get Early Access to the game, you can get it by completing one of the following things listed down below.

The Standard Edition of the Founder’s Pack will cost 39.99 euros and the pack contains the following items.

The Deluxe Edition of the Founder’s Pack will cost 59.99 euros and the pack contains the following items.

The Premium Edition of the Founder’s Pack will cost 99.99 euros and the pack contains the following items.

MultiVersus: How to Unlock Characters