Devastator is a close-range melee attack class that deals tons of damage with AOE Abilities and can also tank many hits from the enemies. You can get close to enemies and just hold the fire button to shoot and run around the enemies while dealing damage to them.

In this guide, we tell you an OP Endgame Devastator Build that you can run in the campaign to the endgame of Outriders Worldslayer.

The build we are going for will mainly focus on the Bleed and Anomaly Power. With the Bleed status effect, you will deal more damage to the enemies and with the Anomaly Powers, you can make your enemies vulnerable and put down their defenses to deal more damage. This build will also focus on getting more health back along with Armor buff and Cooldown while we are dealing damage to enemies because we’ll be tanking many hits and we don’t want to die in the middle of the fight. The Armor Buff will let you tank more hits and the cooldown will reduce the time of your abilities and the life leech effect will get you gain health back while fighting the enemies.

We’ll go through the weapons, gear, and skills that you want to run for this build.

For the primary weapon, you want to use the Juggler. The Juggler is an assault rifle that will let you run and gun around the enemies and you’ll take fewer hits but while you deal damage to them, the Life Leech of this weapon will get you back some of the health. The mods that you want to put on the Juggler are Scrap Grenade and Radiation Splash. Scrap Grenade does huge Anomaly damage to the enemies in a 5-meter radius. Radiation Splash causes a small explosion that inflicts vulnerability to the enemies when you reload the Juggler.

The secondary weapon that you want to equip with the Juggler is Deathshield. Deathshield is perfect for close-range combat and it has much more life leech than the Juggler meaning you’ll receive more health while dealing damage to enemies. The mods that you want to put on Deathshield are Fortress and Moaning Winds. Fortress will buff your current armor as you take hits and it also increases the damage by 30% for 10 seconds. Moaning Winds will create a blast around you that deals tons of damage to enemies in a range of 8-meters when you reload Deathshield.

The Ger that you want to equip for this build is the Seismic Commander’s set that includes Helmet, Chest Piece, and Leg armor. This gear will mainly increase the bleed effect on enemies by 50%.

The helmet piece has a life leech effect that will get you your health back. The mods that you want to equip with the helmet piece are Despair and Blood Shock.

The chest piece will give you a cooldown reduction along with status power. The Mods that you want to equip on the chest piece are Second Quake and Earth’s Legacy. 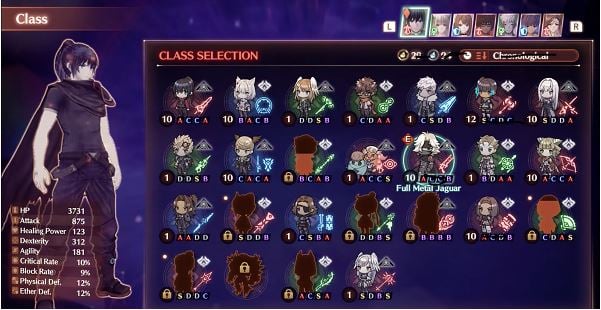 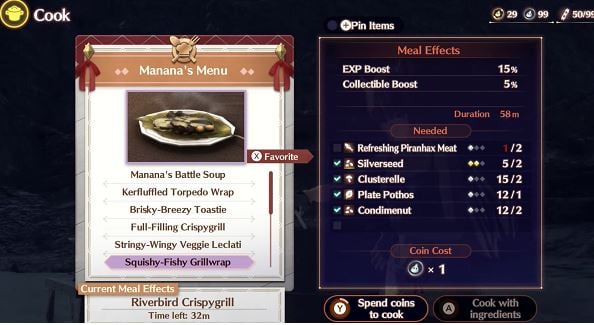