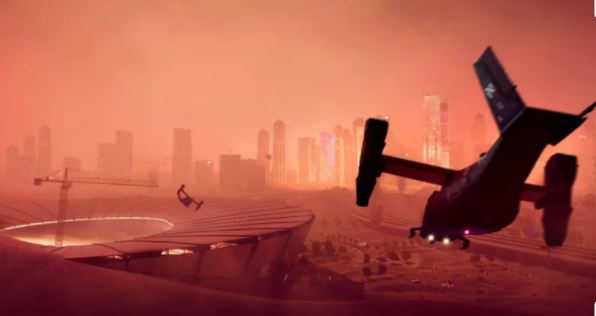 You can change attachments on weapons in a matter of seconds right in the game, and the story of the game will be told on behalf of unique specialists.

Battlefield 2042 will not feature a story-driven single-player campaign or battle royale mode. According to the game’s design director Daniel Berlin, this will allow developers to “focus on what they do best.”

This time we will not have a traditional single player campaign, but we will focus and devote all our resources to creating a deep multiplayer game.

While there is no single player campaign in Battlefield 2042, the game will have a storyline. The shooter is set in the not-too-distant future amid a humanitarian crisis caused by climate change, which is causing a conflict between the United States and Russia.

Players will see the development of the conflict through the eyes of specialists – unique playable characters with their own special abilities. The developers will add new specialists with the launch of the next seasons, thereby continuing to develop the plot. At the start, players will have access to 10 specialists, of which DICE introduced four:

With the release of each season, the developers will launch two types of “pass” – free and paid. EA said they will support the game for several years – content for the first year has already been planned, and they will publish a roadmap closer to release.

The multiplayer in the game was divided into three formats: “Total War”, “Dangerous Zone” and an unannounced direction, the details of which the developers will tell on EA Play on July 22.

The Total War format will include both the classic, but partially changed modes like “Capture” or “Breakout”, and completely new ones with dynamic weather and environmental threats, such as sandstorms or huge tornadoes. Up to 128 players will be able to participate in the modes of the new type.

Dangerous Zone matches are designed primarily for joint play, but Daniel Berlin emphasized that this is not a “battle royale”. According to the developer, a mode is a modern approach to multiplayer games. However, the company will not disclose details about it until the release.

The third format of multiplayer is being handled in the Los Angeles office of DICE, which is led by former Respawn head Vince Zampella. EA will tell you more about the gameplay later.

The mode created by the developers of DICE LA is a declaration of love to our longtime fans.

DICE general manager Oscar Gabrielson was also asked if Battlefield 2042 will have a free game mode, to which he smiled and asked journalists to be in touch.

Maps and customization on the fly

The maximum number of players on the map in Total War modes on PC, PS5, and Xbox Series X | S will be 128, and on PS4 and Xbox One – 64. In addition, some maps will be reduced on the previous generation consoles.

In these modes, you can play with bots, including teaming up against them with friends. In this case, the progress obtained in battles with AI will be taken into account when pumping the level of the account. According to DICE representatives, playing with bots will allow beginners to get acquainted with maps and all types of weapons at their own pace.

At the start of Battlefield 2042, there will be seven “largest map series in history”, each of which will have unique events that change the appearance of the locations and affect the gameplay:

Players will be able to customize weapons, gadgets, and vehicles while in battle through the new Plus menu. Entering it, it will be possible to change the sight, barrel, or mount of the weapon, as well as the type of ammunition. In the video showing the gameplay shown by the developers, the player managed to change the barrel to a shorter one and select a different type of ammunition while taking the elevator to the roof of the building.

Battlefield 2042 takes place in the not-too-distant future, but there won’t be any overtly futuristic weapons or vehicles in the game. Abilities available for use will include summoning a robotic dog, setting up auto-targeting turrets, and launching drones. Also, players will be able to use a wingsuit.

EA will launch an open beta closer to the game’s release on October 22, 2021. The company previously opened pre-orders for Battlefield 2042 across all platforms.

Cyberpunk 2077 and CD Projekt having problems in China 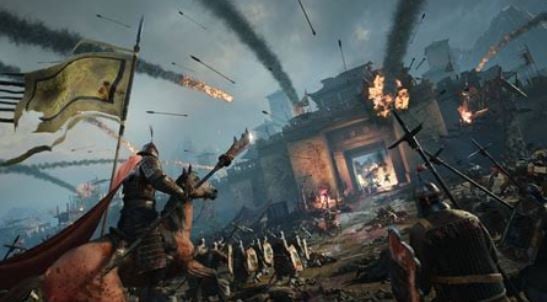 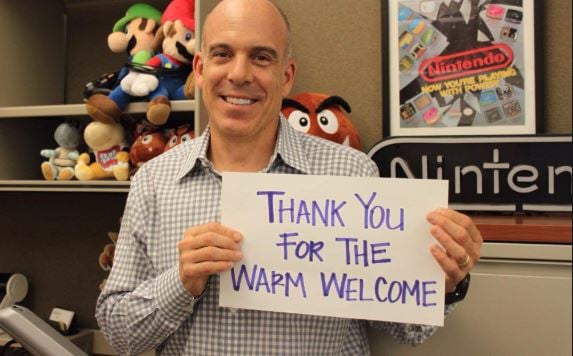 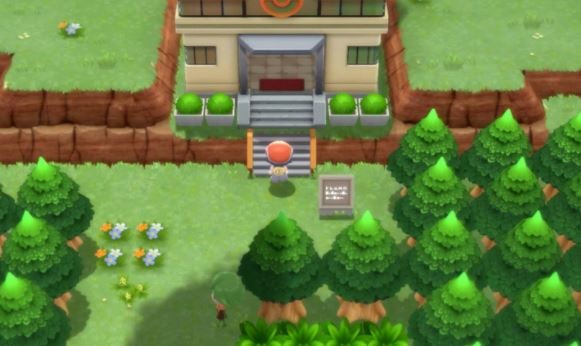