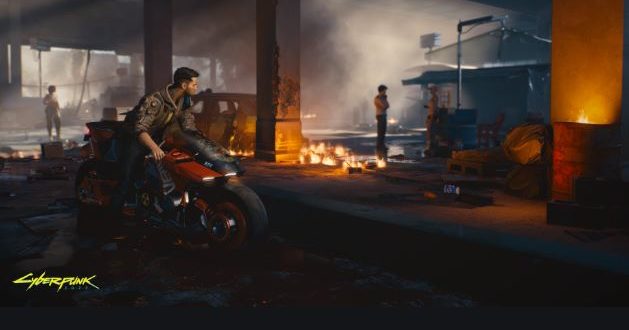 Many players will not notice the great strength of Cyberpunk 2077

admin November 20, 2020 News Comments Off on Many players will not notice the great strength of Cyberpunk 2077

Cyberpunk 2077 adapts quests to your decisions so unnoticed that you don’t even realize how much variety there is in it. Is that a problem?

This is what has been discussed with Miles Tost, who works on Cyberpunk 2077 as a senior-level designer for CD Projekt Red. He often pointed out when a quest offered other solutions that the interviewer didn’t have at her disposal.

Some of them they tried out together, and CD Projekt actually doesn’t promise too much: dialogues and whole quest stories can change depending on your decisions and your approach – sometimes only on a small scale, sometimes it’s about the life and death of characters.

Sometimes these changes are based on obvious decisions, but some are more hidden. For example, if we choose an optional dialogue lotion, we open up a completely different path for a quest. In fact, an underworld boss only wants to talk to us if we have sneaked around his subordinates, i.e. if we have been non-violent. And our history as a corporation, nomad, or street child often unlocks unique options that allow us to avoid entire dialogues and tasks and even save lives.

However, not every player has a Miles Tost sitting next to them, explaining where other options would have been available. And we have to talk about that, after all, the developers have put a lot of work into something that many people won’t even notice during “normal” gameplay.

I was born to Play games. I related to Tokyo, Japan. Playing on Nintendo Switch is my hobby. Playing games is in my blood
Previous Cyberpunk 2077: How to get Witcher outfits and a bonus weapon for release
Next AC Valhalla: Eivor is the reason why side quests have been scaled back